Let’s check about the last Global NEO Meetup held with the NEO community in Brazil in partnership with Simpli and NeoResearch in São Paulo/Brazil on July 6th - 2019. 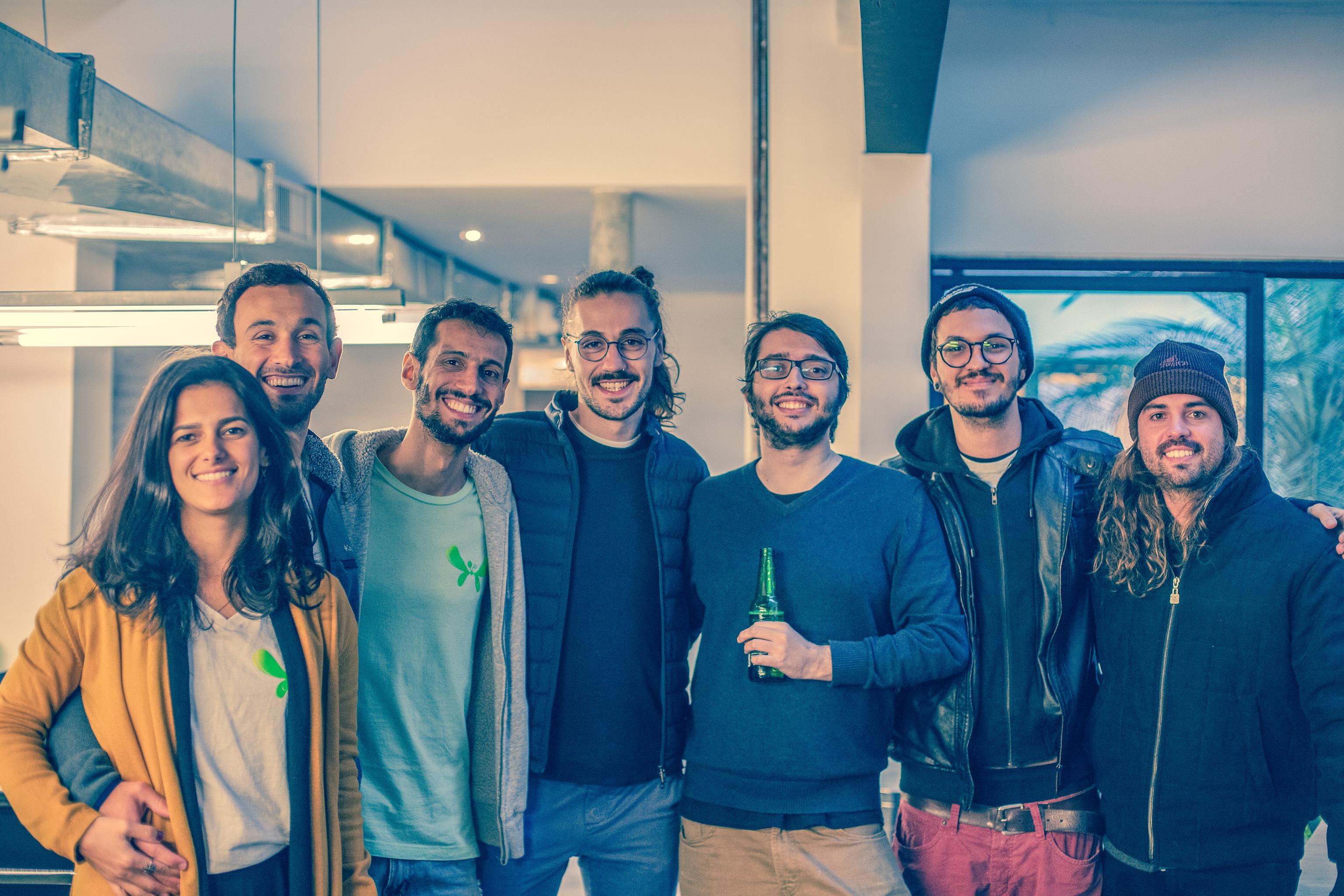 The event was held at Simpli Technologies Inc.’s headquarters in a cozy Saturday afternoon off São Paulo’s winter season on the 6th of July. It was hosted by Ricardo Prado and Rodrigo Benez from Simpli along with Igor Coelho, Vitor Coelho and Thays Olivera, the founders of NeoResearch.

It started with a round table discussing the core functionalities of Blockchain on a panel named Blockchain Pillars where the audience could closely interact with the hosts. It was followed by NGD slides approaching the NEO 3.0 project which was introduced and discussed into its details. After proper introductions and coffee (of course) all the developers were split into 2 groups for the afternoon according to their knowledge base – one for those who have had little contact with Blockchains and the second for local blockchain developers, engineers and business leaders to sit in front of recognized Brazilian developers of the Blockchain and Cryptography ecosystems and talk.

Workshops focused mainly on practical issues using online compilers and online testing tools without any pre-existing setup, which allowed for some high-level concepts of the NEO Blockchain to be tackled and promoted discussions with the local experts from other Blockchains such as Ethereum, EOS, Cardano and Hyperledger, among others. In this sense, the meeting was more than a hands-on workshop – it tackled abstract discussions about how the core of Blockchains work and what are the possible directions that NEO will approach in the next upcoming months. Event was closed with a Q&A panel open for everyone, which lead to great discussions and ended up with great cocktails and networking.

Audience and context were outstanding for a developers meeting, counting with three NEO Core Developers (Igor Coelho, Vitor Coelho and Ricardo Prado), one member of the NASH founding team (Luciano Engel), three of Simpli’s team of blockchain developers and recognized blockchain developers from the Brazilian ecosystem – such as Alex Bráz from Blockchain Academy who leads a group of 250 developers who gather up on WhatsApp and Facebook to share knowledge about distributed ledger systems since 2016.

The event was a happy moment for the teams, granting many positive feedbacks from the community that came to and heard of the event. It was mainly sponsored by the Simpli Team with the likes and support of members of the NeoResearch community. It featured an entire day of great food – served in small portions throughout the occasion – and well-prepared drinks for the networking at the end of the day, which helped promote the perfect environment for both practical and in-depth discussions. 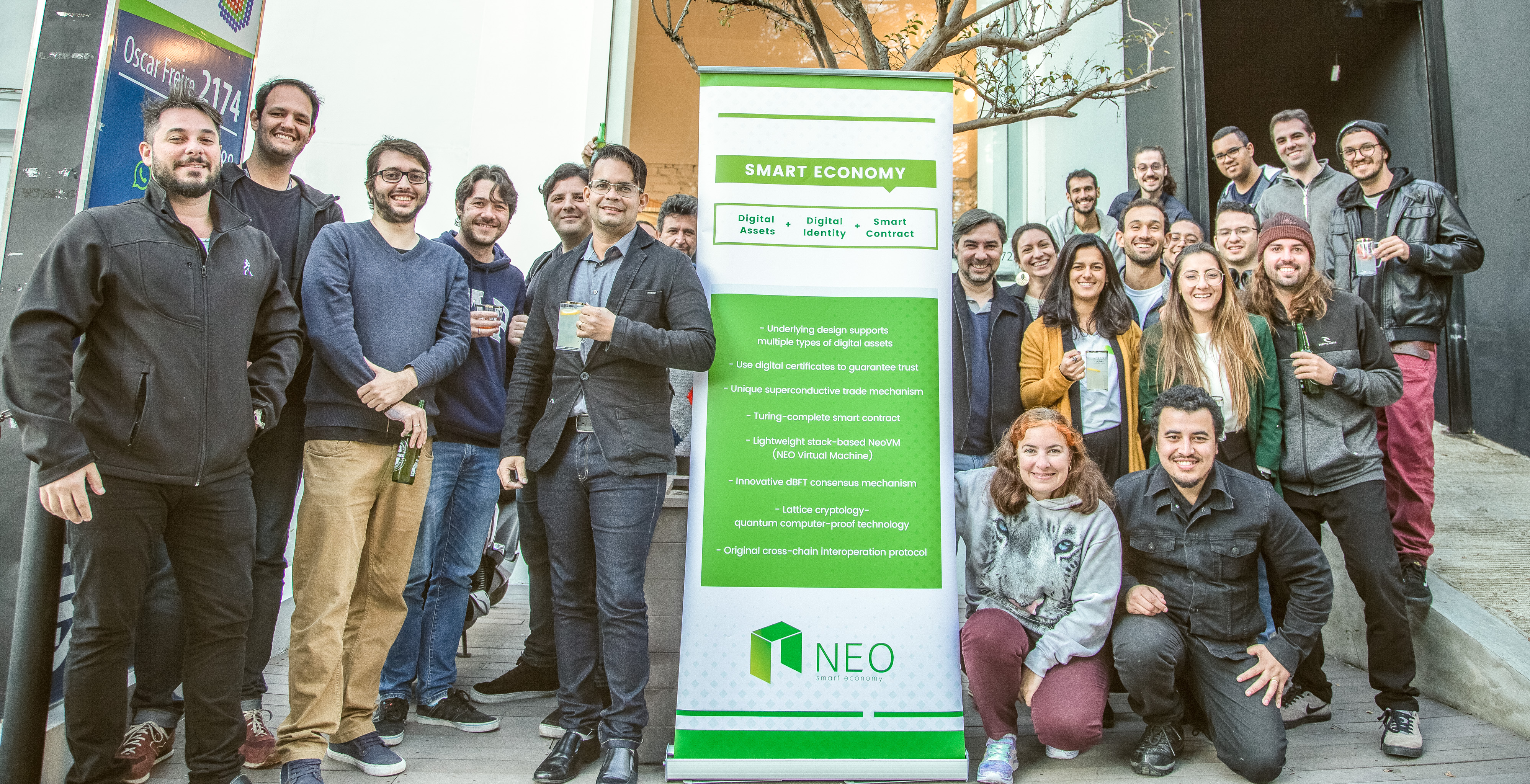 News around the world: