On May 12th NeoResearch Team organized a open Meetup on Rio de Janeiro/Brazil in an coworking atmosphere and a collaborative meeting.

Alexandre Barbosa led the ceremony and the lectures were conducted by:

The udiance included people interested in the theme, representatives of Brazilian startup and developers.

This meeting was supported by NeoResearch in partnership with ITS Rio and was an exchange of knowledge and pleasure to bring this theme for the community. 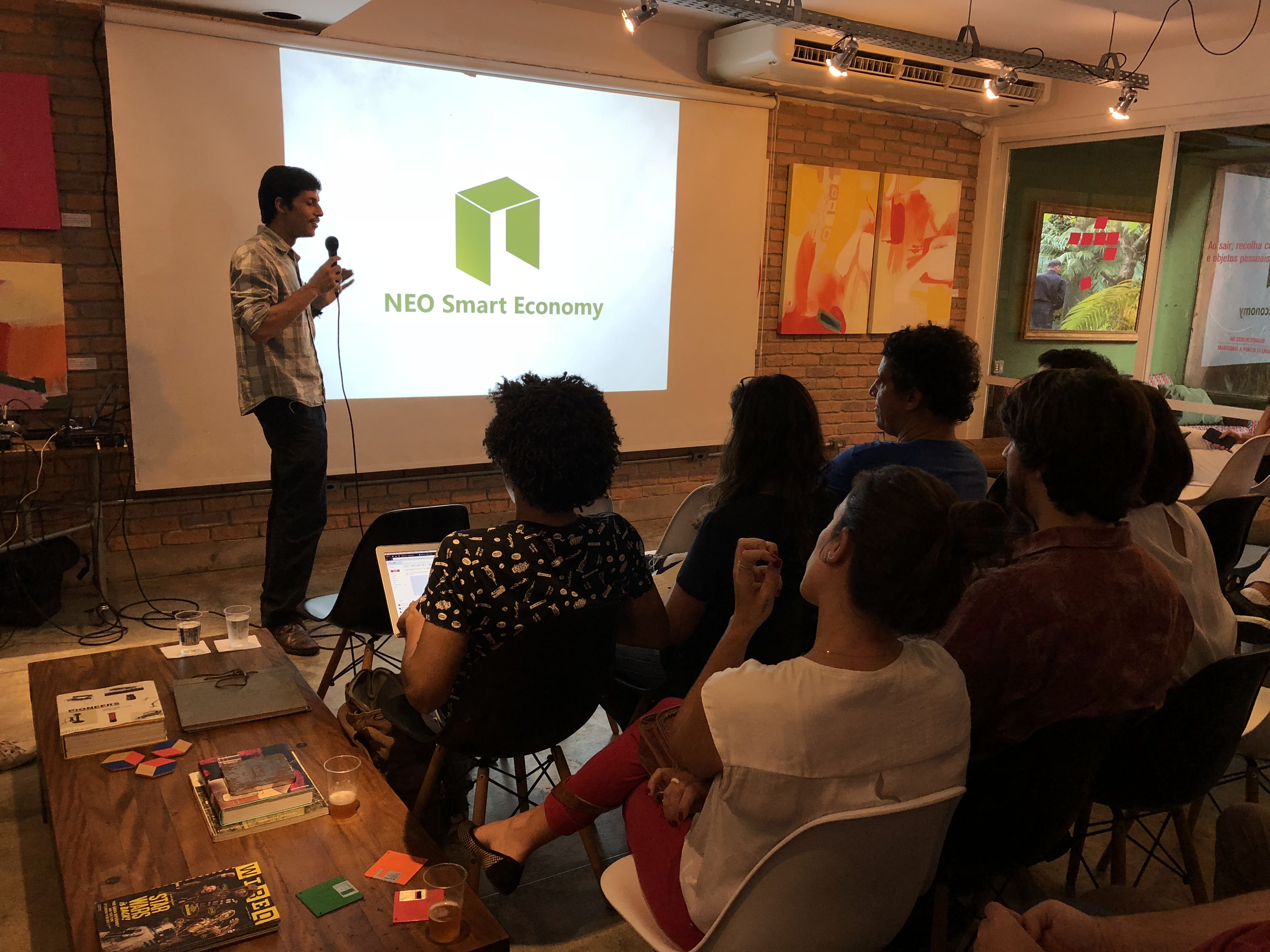 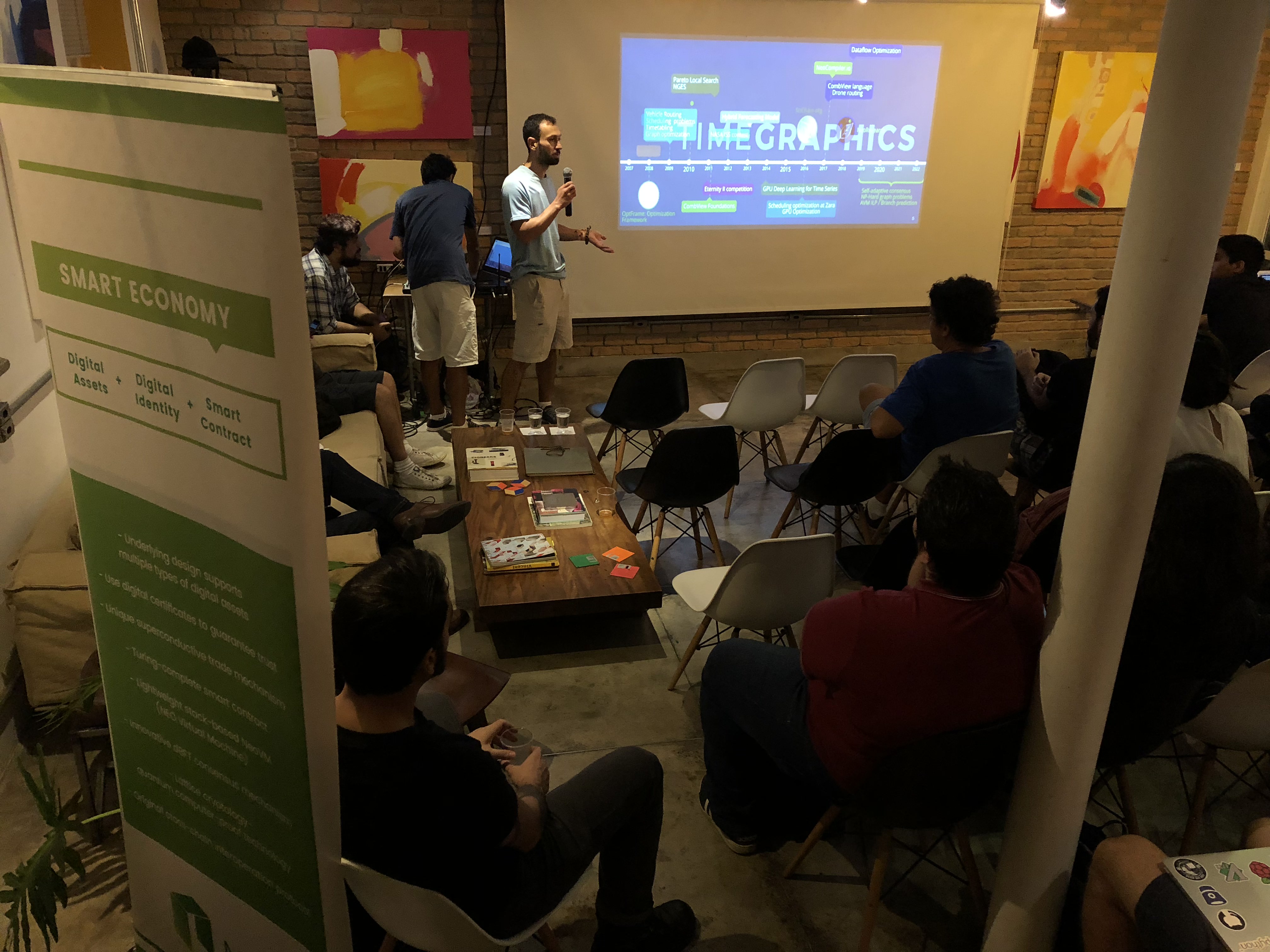 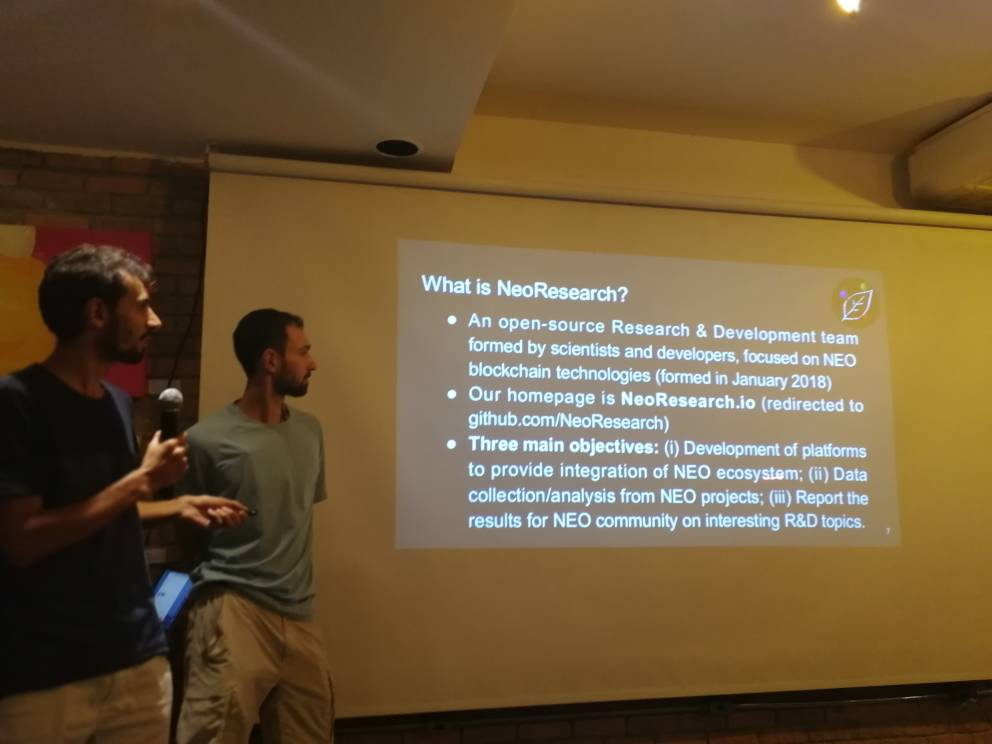 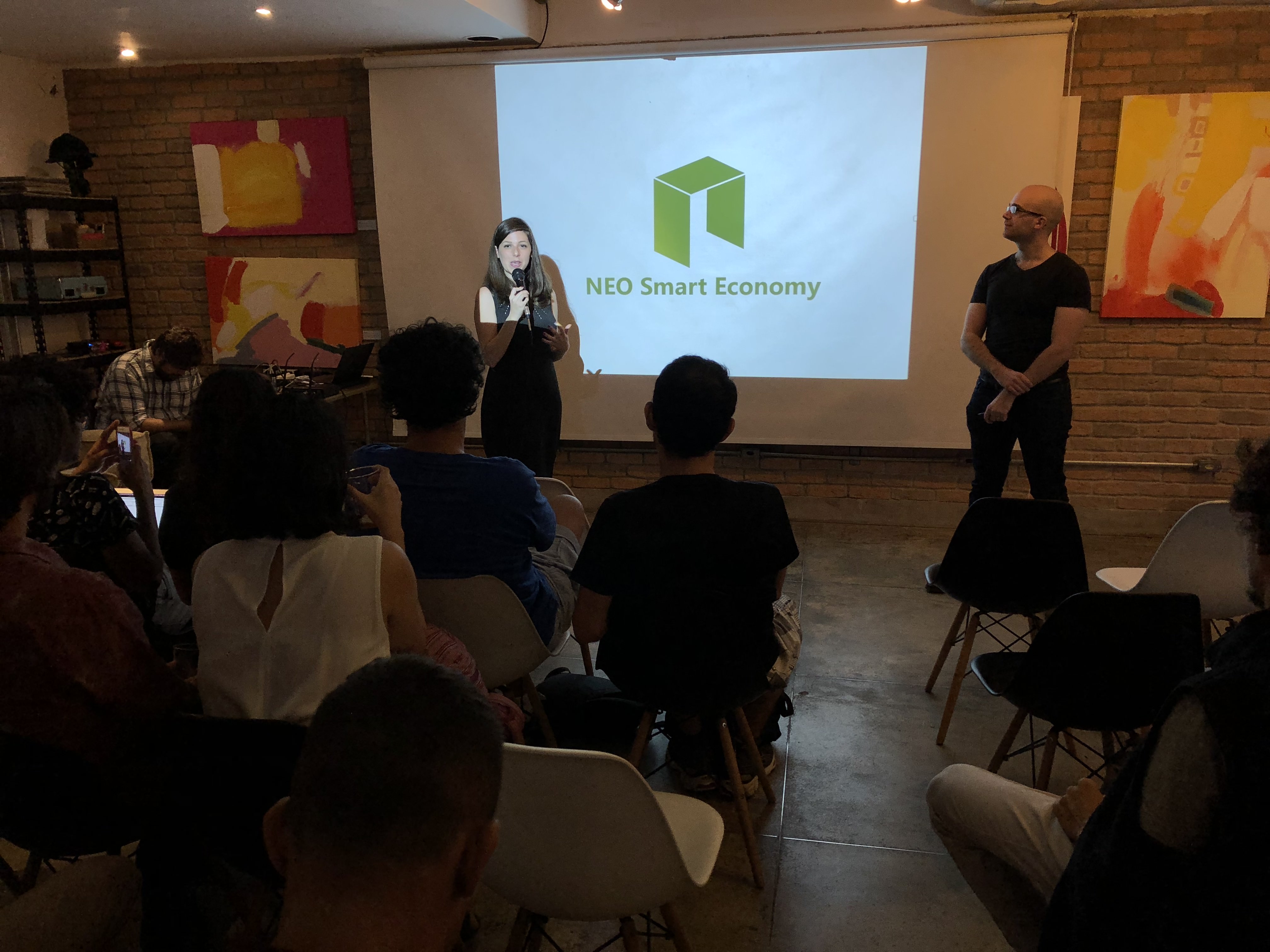 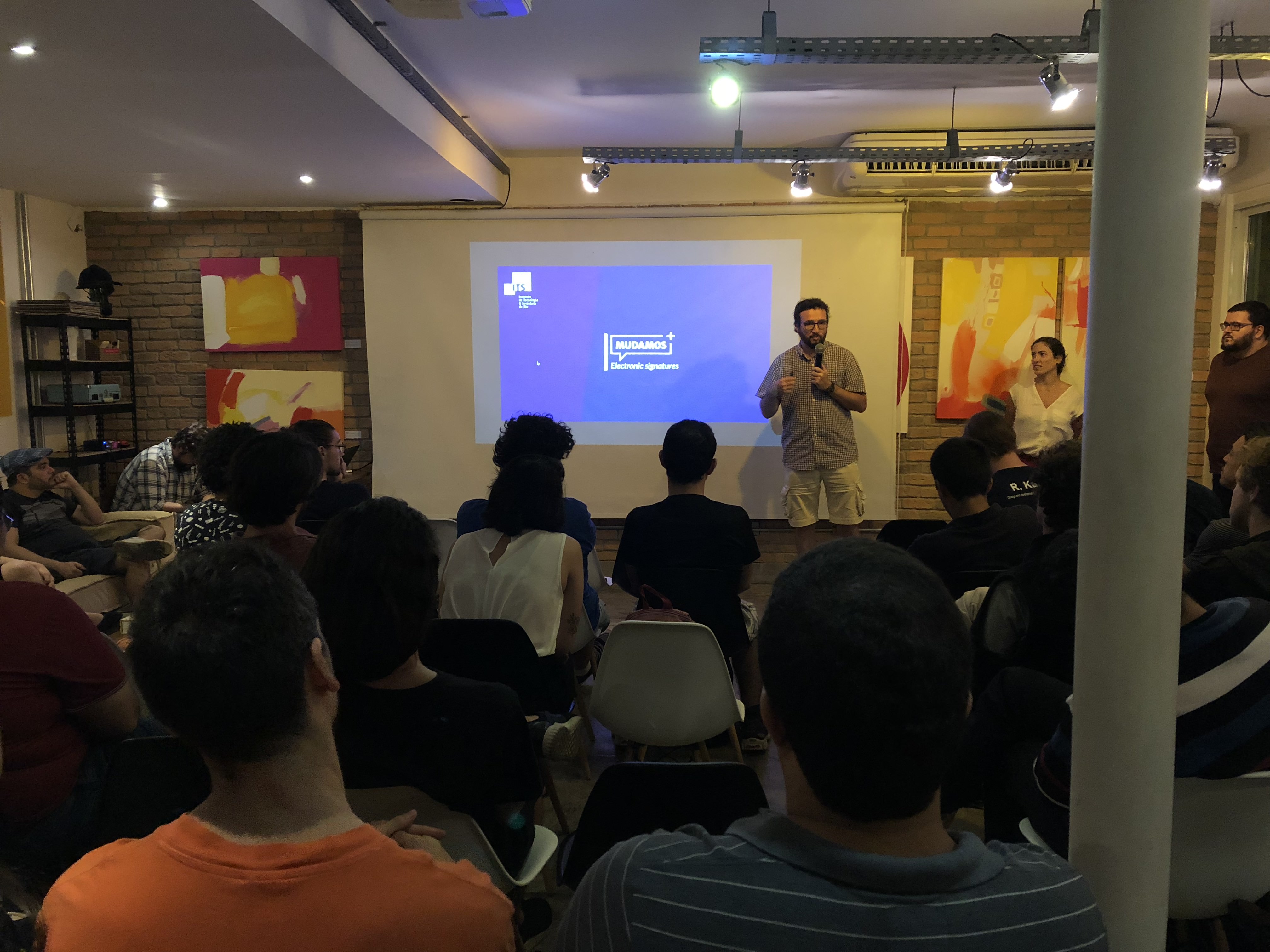 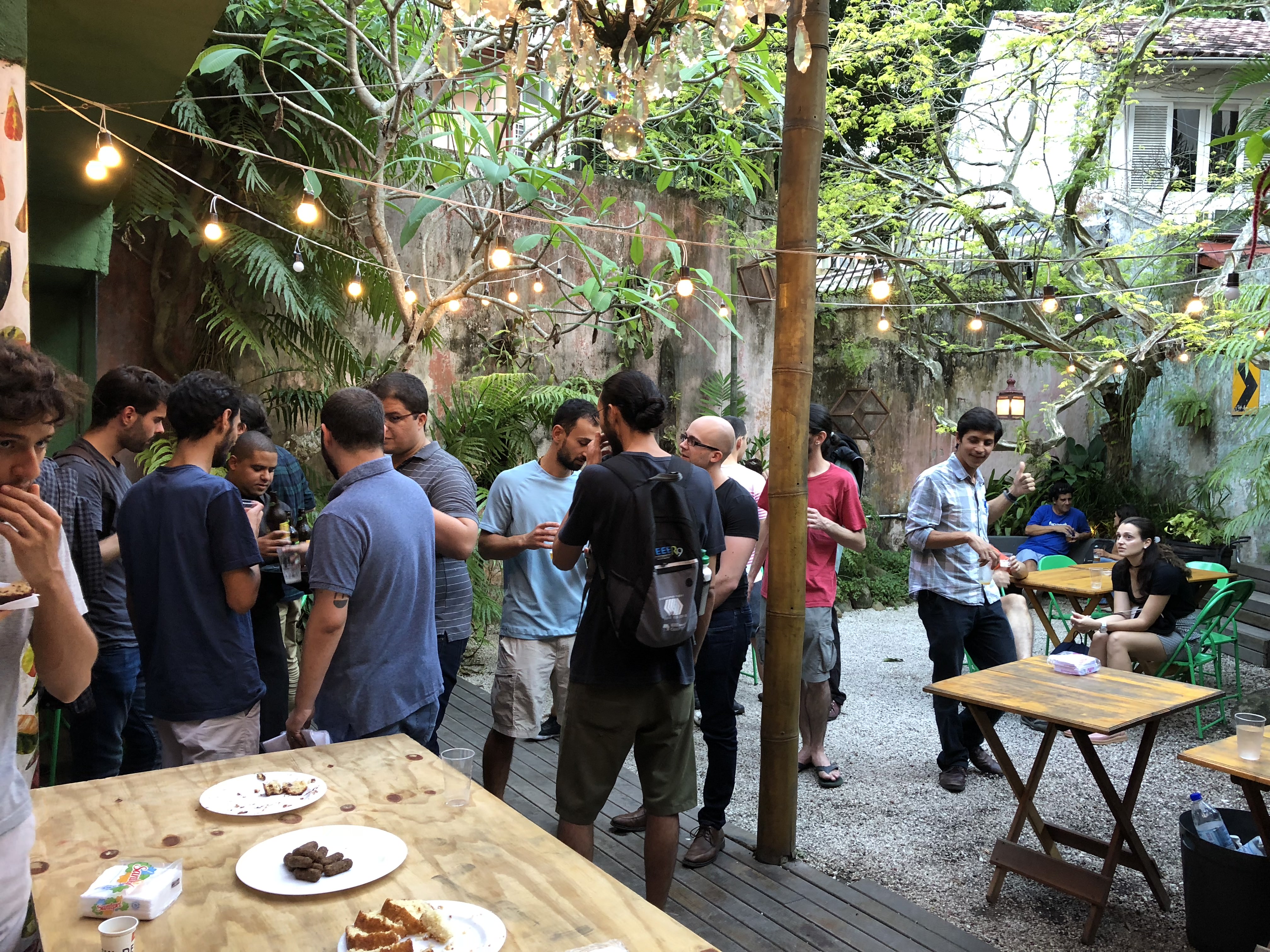 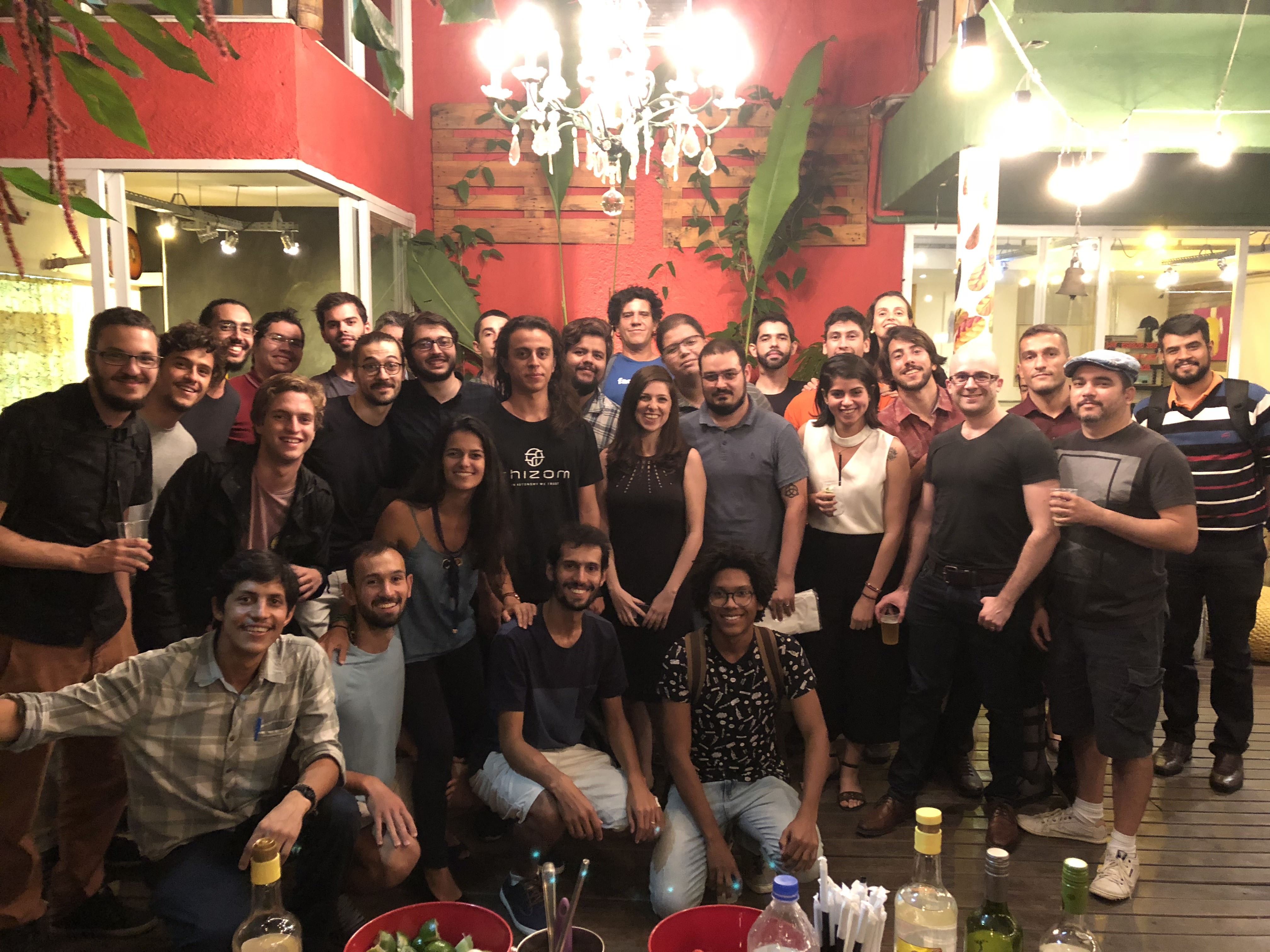 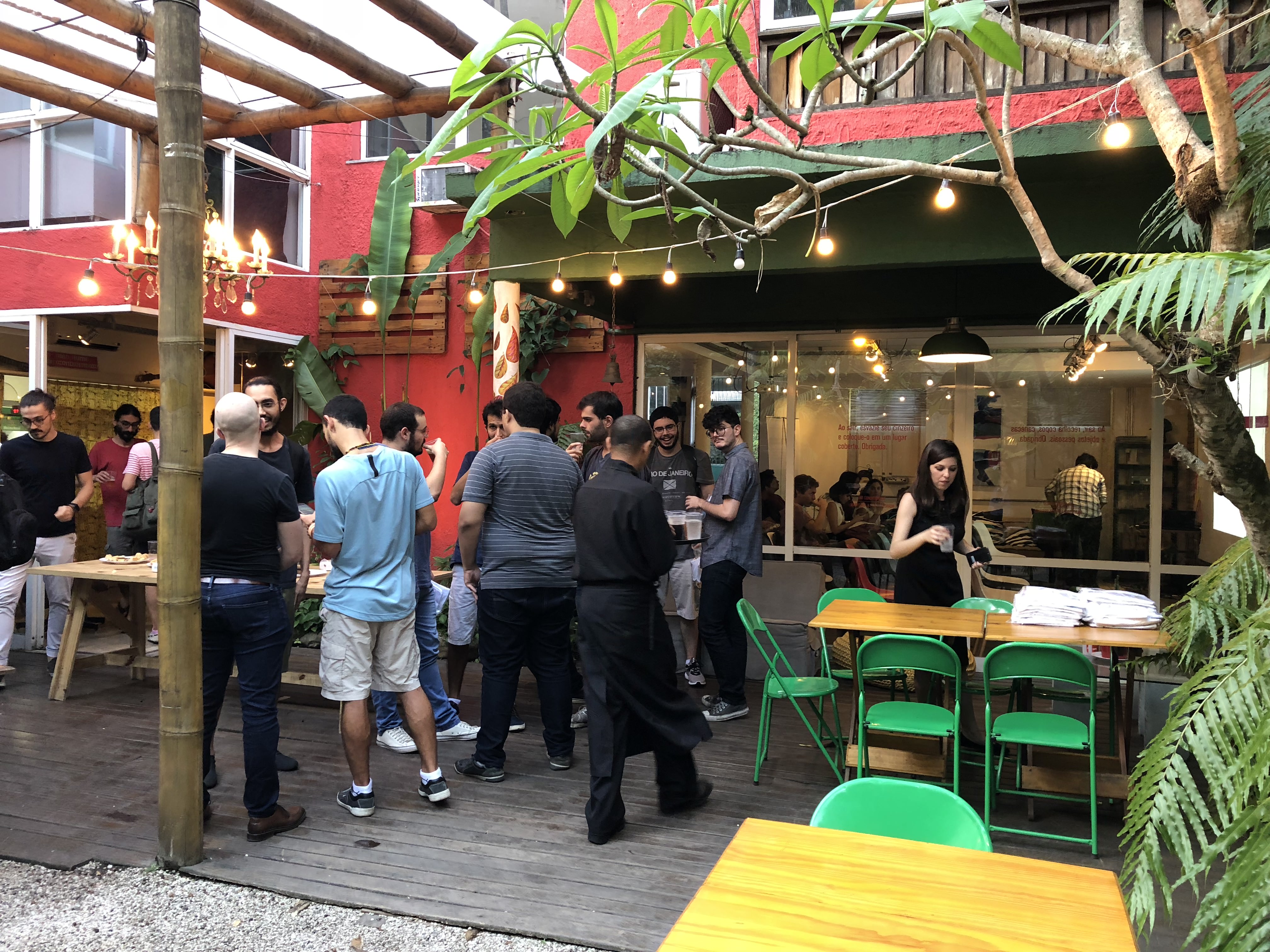