NeoResearch team focus on cutting-edge projects for the Neo Blockchain, covering from end-users didactic applications to contributions into state-of-the-art concepts involved in the Neo-VM and Blockchain Consensus and Communication.

While some brief details about projects conducted/assisted by NeoResearch members can be seen here, other contributions are directed submitted on neo-project core github, as well as in specific discussions sessions on Discord, Reddit and other academic events or meetups.

In order to achieve our goals of making Neo ecosystem a top scientifically engaged Blockchain, NeoResearch tries to engage members and contributors to focus on cutting-edge and precise contributions to the Neo Core libraries. In this sense, we encourage members to work in partnership with Neo Core developers, as well as connected with other developers communities, such as: City Of Zion, NewEconoLabs, AmazoNeo and SPCC Neo. 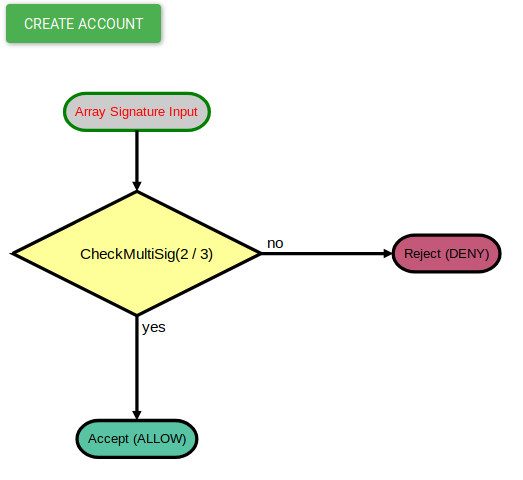 Drawing of fluxograms for Neo AVM